Rosa Day from King Edward VI Camp Hill Girls School beat off the competition to be awarded the Fifer Award for Young Environmental Activists, plus £400 project budget and expert mentoring to bring her project to Beat Plastic Pollution to life.

Students from 3 Birmingham schools were shortlisted to present their solutions to beat plastic pollution to a panel of expert judges at MAC Birmingham through the My Wild Future Project.

All GCSE and A-Level students in Birmingham were invited to submit proposals to beat local plastic pollution to The Wildlife Trust for Birmingham and the Black Country. The top 4 applicants pitched their ideas in a ‘Dragons Den’ style to win £400 project budget, expert mentoring from the Trust and the first Fifer Award, an annual award for young inspirational environmentalists.

Rosa impressed the judges with her plan to persuade supermarkets to display pictures of the negative impact plastic has on wildlife next to plastic wrapped products alongside providing alternate sustainable packaging options. Rosa was inspired the images used on tobacco products which have been used to successfully change behaviours.

The award was presented by Gabriella Fifer, daughter of late local environmental activists Joy and Alan Fifer and will be an annual award organised by The Wildlife Trust for Birmingham and the Black Country to commemorate and celebrate their legacy.

GCSE students from Wilson Stuart School were runners up. The judges thought their plan to reduce single-use plastics across their school, an academy for students with special educational and health needs, was inspiring and have pledged to work with the students to make their classrooms single-use plastic free.

Students from Broadway Academy came in joint 3rd and have been invited to run a stall at the Trusts upcoming WildFest! to sell their plastic upcycles creations and raise money for a plastics awareness campaign in Perry Barr.

The Fifer Award is an annual award for young inspirational environmentalists. It is awarded by The Wildlife Trust for Birmingham and the Black Country to celebrate the legacy of late prominent Moseley Bog Campaigners Joy and Alan Fifer.

Gabriella Fifer, the daughter of Joy and Alan and panel judge for the competition said

“The whole Fifer family feel extremely honoured that the Fifer name is being utilised to encourage young people to actively participate in nature conservation. Joy and Alan believed that empowering youngsters was the way forward for a positive future for urban wildlife conservation. This award fulfils all of their ideals.” 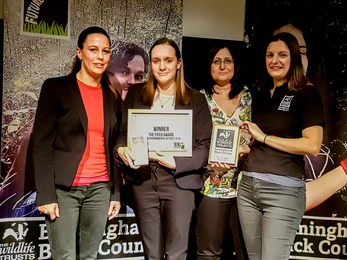 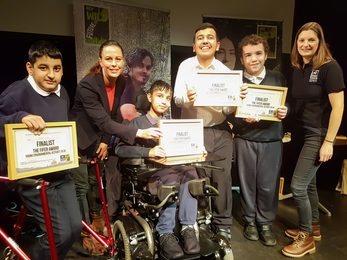 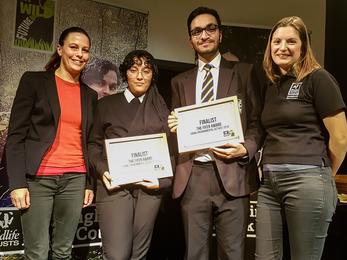 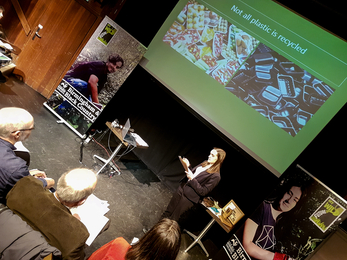 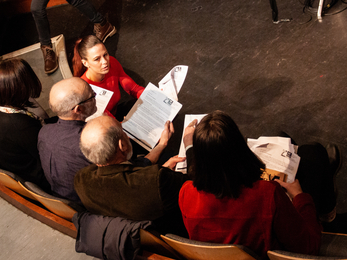 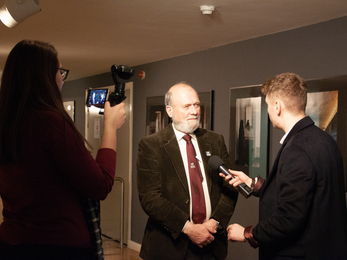 The Wilder Side of Birmingham and the Black Country Can you catch it on camera?

The Birmingham and Black Country Wildlife Trust is running a year long photography competition in association with Wex Photo Video, with…

A new report published by The Wildlife Trusts today reveals, for the first time, the vast scale of the destruction and impact that HS2…