Peascroft Wood was planted over a century ago by the Midland Reafforesting Association as part of their pioneering work to cover the scars of industrial dereliction. Their foresight has provided one of the few areas of woodland in the east of Wolverhampton.

Know before you go

There is an entrance on Central Avenue (WV14 6LW) with limited parking on the streets around the reserve There is also a free car park on Mountford Lane, not far from the reserve.

Whilst we are improving access the site is not entirely accessible for wheelchairs. Please contact us to discuss your needs if you would like to visit.

Open all year round

The trees of Peascroft Wood grow on old mounds of coal spoil and the foundations of cottages which were demolished early in the 20th century. This complex topography has resulted in a woodland with a diverse and interesting structure.

The woodland canopy is made up of a mixture of broadleaved tree species including sycamore, ash, field maple and hazel. In late winter patches of snowdrops come into flower, followed in spring by species such as bluebell and primrose which were successfully introduced in the 1980s.

The woodland is home to many garden and woodland birds including robin, wren and blackbird. Buzzards are often seen soaring over the wood. In summer butterflies and other colourful insects can be seen in the woodland glades.

In conjunction with Beat the Streets there are now identification posts around the reserve that you can use to identify the trees. 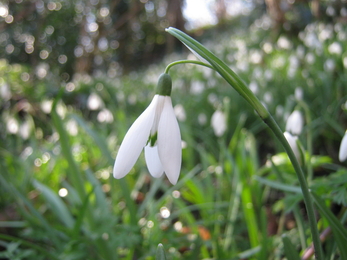 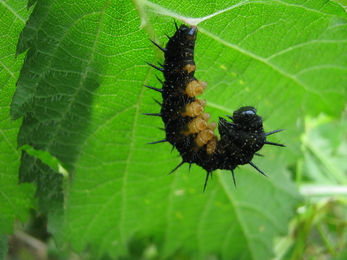 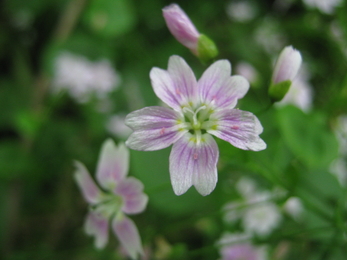 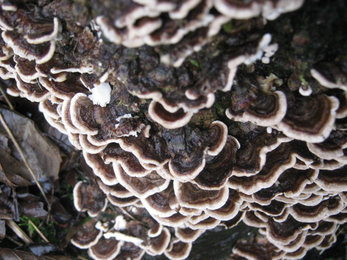 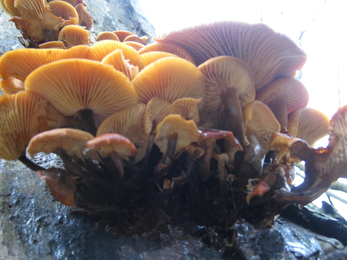 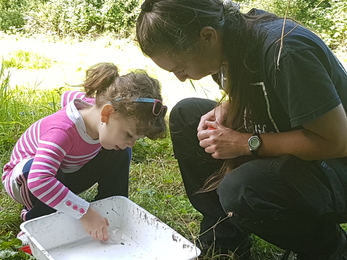